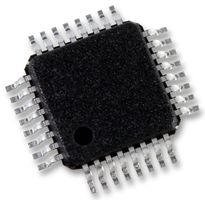 11
We Have a Messy Sandbox
16
Answer-dependent questions
13
Unnamed Functions in Code Golf
4
Post a crack to a cracked CNR submission
23
Add randomization in CnR posts as a loophole?
9
In machine code, is using "illegal" opcodes a valid crack?
11
How should a challenge allow floating point imprecision to be ignored?
8
Comments in lambda submissions
4
Tag Proposal: [asymmetric]