How does following PPCG on Twitter help the community grow?

Grace Note posted a community ad which seems to claim that following PPCG on Twitter will help the community grow: 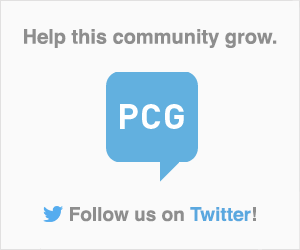 How does that work?

A bot tweets links to questions using similar criteria to the Hot Network Questions sidebar. HNQ is one of the biggest drivers of traffic to the smaller Stack Exchange sites, but the intention is clearly that the Twitter account should also drive traffic. Based on how Twitter works, the idea is probably that community members retweet links to questions they like.

I personally consider that HNQ is actively harmful, because it promotes trivial questions rather than good ones and gives people a distorted view of the site. On that basis I have downvoted the Twitter community ad, and I suspect that a good proportion of the other downvotes are based on similar reasoning.

Not the answer you're looking for? Browse other questions tagged discussion site-health stackexchange advertising .