Ask Question
Asked 8 months ago
Modified 8 months ago
Viewed 358 times
14
votes
\$\begingroup\$
Obsolete. This question is obsolete because the content is out of date. It is not currently accepting new answers or interactions.

In response to the increase in off-topic discussion in TNB, we've decided to appoint more ROs. Here's how we'll be deciding the new room owners:

In each nomination, please include:

Votes in this thread will have no bearing, but feel free to vote how you want here. 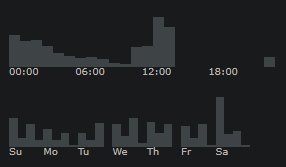 Talking Points About Why I Should Get Your Vote

If you want to ask me about any of the above talking points or get further elaboration on why they're relevant, don't hesitate to ask in TNB.

Active hours (UTC), as decided by chat itself: 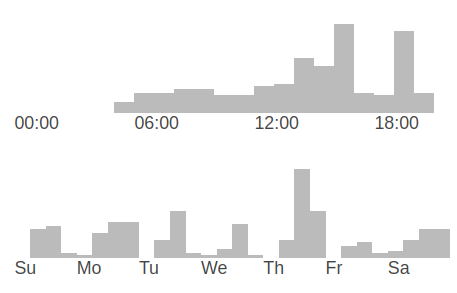 Essentially, on-and-off during the UK daytime.

I aim to be proactive in cleaning up the room:

I've been an active member in TNB for about a year and a half, so I understand the room's culture and conventions. I try to remain a level-headed voice of reason, seeing both sides of an argument, including playing Devil's Advocate at times.

I'm familiar with SE chat's quirks, and with the room owner tools, having done plenty of testing.

I've also been a room owner of Vyxal for some time; although I'm no longer very active there, I've never abused my position. I'm also the room owner of ATO, but that probably doesn't count since it's my own room.

Self-nomination for emanresu A

In other words, I'm usually quite active between UTC 2am-9am when all of the other ROs are asleep. I've only been active in TNB (or on CGCC) for just over a year, but I have a pretty good understanding of the room's culture.

I'm a RO of Vyxal and more recently canvas, so I have experience with the RO tools and how to use them - there's a reason why the Vyxal Bot is frequently in Trash. I have >10k rep so I can handle chat flags.

My username's pretty much set in stone.

In my opinion, it's quite hard to judge what's "off-topic" and what's not. I don't see any point in creating general noise overflow rooms that are just going to freeze over, but conversations that do have relevant rooms should be moved to those.

I occasionally poke ROs to do stuff, although they do a fine job on their own.

One concern is that I used to have a sockpuppet account that I used at school. I've figured out how to use this account while at school, so that shouldn't be a problem any more.

16
Vote for the new TNB Room Owners!
36
What are our specific abbreviations and terms?
16
Should we make a room for TNB's off-topic discussions?