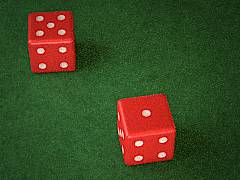 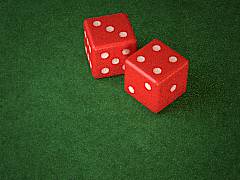 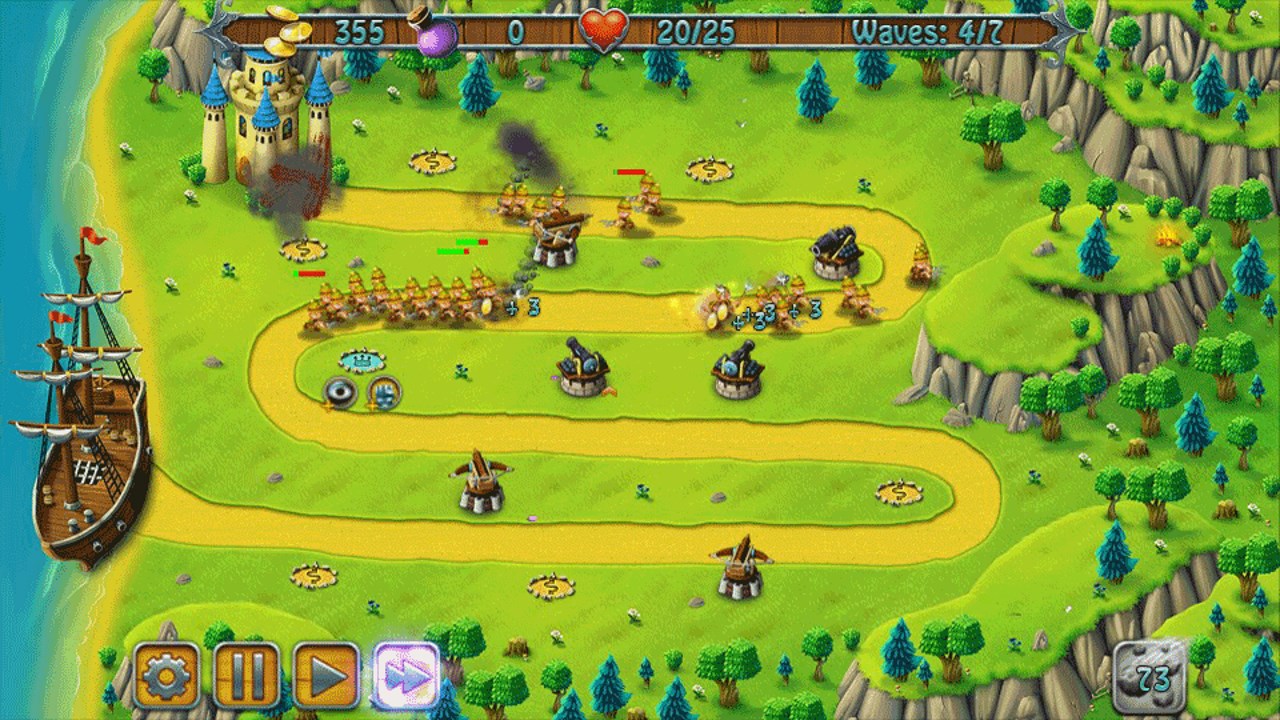 I have a bunch of old Sandbox posts that I don't feel like developing, some of which have a number of upvotes. Feel free to edit and post them. I just ask that you ping me before you post in case I have suggestions.

0
New post idea: Challenge idea shares
559
Sandbox for Proposed Challenges
19
Problems Not Yet Challenged
8
What to do with a challenge that is a dupe of a sandboxed one?
11
Can we encourage more users to post challenges?

12
What do you think about my ideas for site improvement?
1
Having an idea to a good question, where should i post it first?
14
Can we make use of abandoned sandbox posts?
11
We Have a Messy Sandbox - Follow Up
15
Do we want weekly challenges?
5
A proposed schedule for weekly challenges
23
Are baseline submissions serious contenders?
16
Advent of code golf?
24
Announcing Code Golf Advent Calendar 2022! (+ Event challenge sandbox)