So this just happened:

This is the linked message. For those that can't see it, the text was "I want that in my mouth".

I was talking about food. Specifically, the previous message: 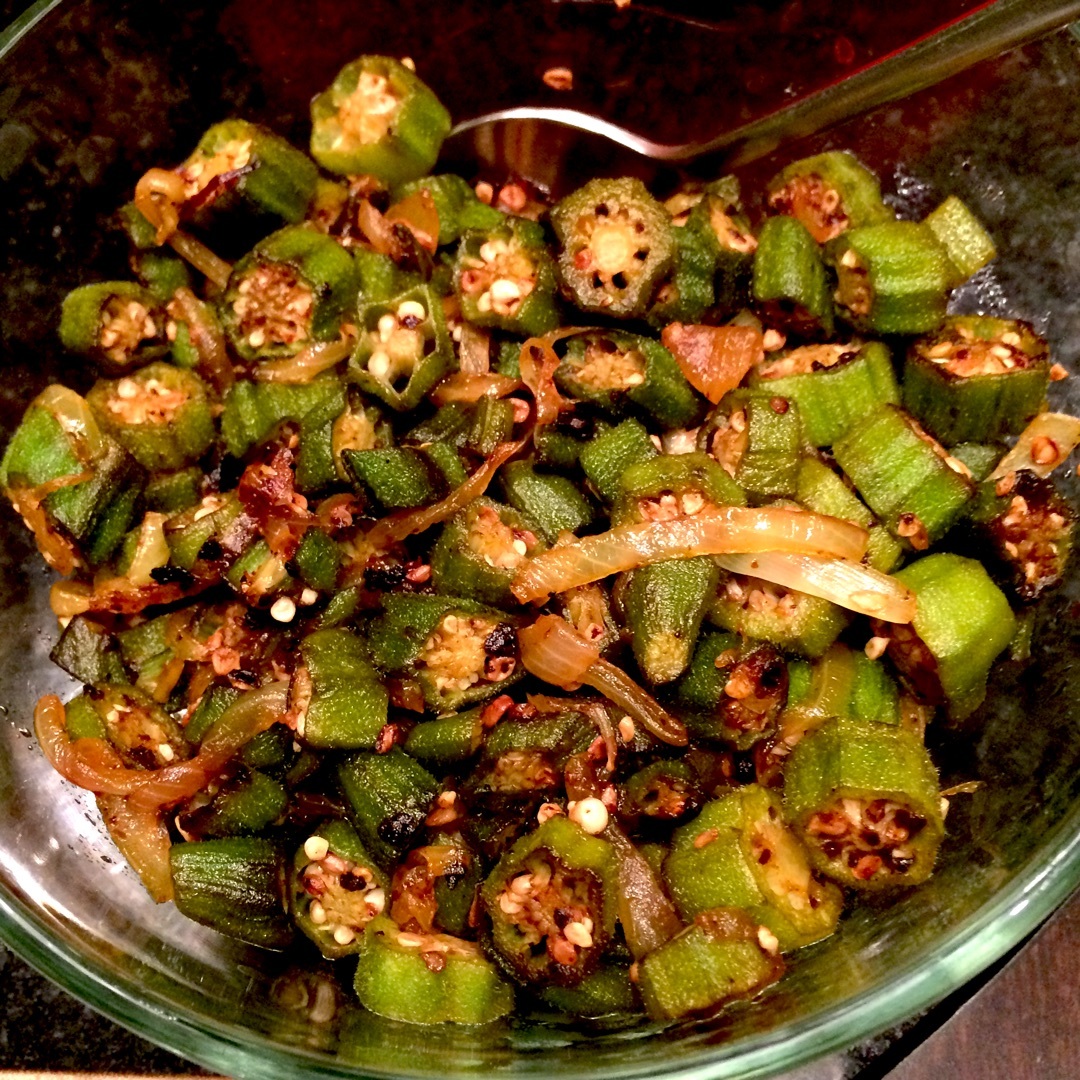 Does somebody have a grudge? Was it an accident? Did cosmic rays hit the servers just right to cause that?

[This was a reply to the image in the question.]

(because I drooled all over them, dirty mind)
I want that in my mouth

It's not clear what happened, but the message did draw two separate flags. My guess is that your previous messages primed some people to assume you were attempting some sort of crass humor. It took me about three tries to figure out your train of thought. I would imagine the flaggers simply arrived at the wrong conclusion from the way the chat items were phrased.

So, I guess, in a sense, the chat suspension was undeserved. On the other hand, there's no shame in expressing the idea using a less ambiguous phrase such as:

48
We need to talk about Chat
17
Let's talk about chat again
31
We've written a new Chatiquette, and we want your feedback!
3
What happened to my chat room?
2
Chat Suspensions for Swearing
4
Online tool to determine number of bytes for UTF-8 characters?