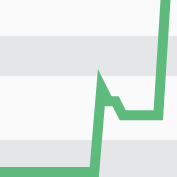 I'm not very clever, but I'm eager to answer. I try to post an answer to every challenge that I can answer.

Analysis of the languages I like/hope to code in

When I get enough rep, I plan to create an unbounded bounty analogous to the APL bounty. Of course, I'm trying to pick the golfiest unpopular practical language.

Evidently I've already answered all of my favorite challenges.